Those wacky Oreo flavors you keep seeing: A complete guide

You won't believe some of these exist. 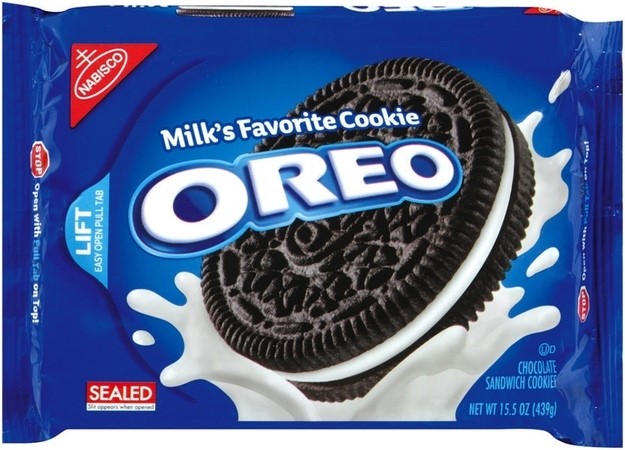 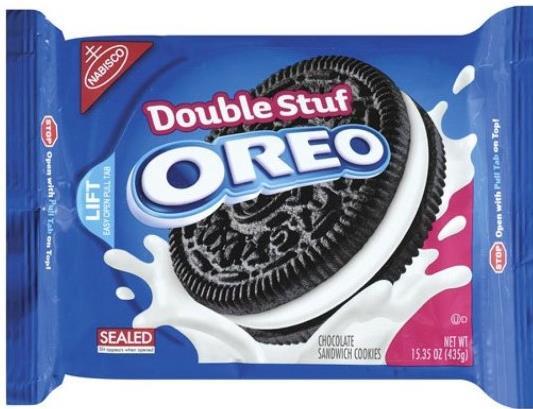 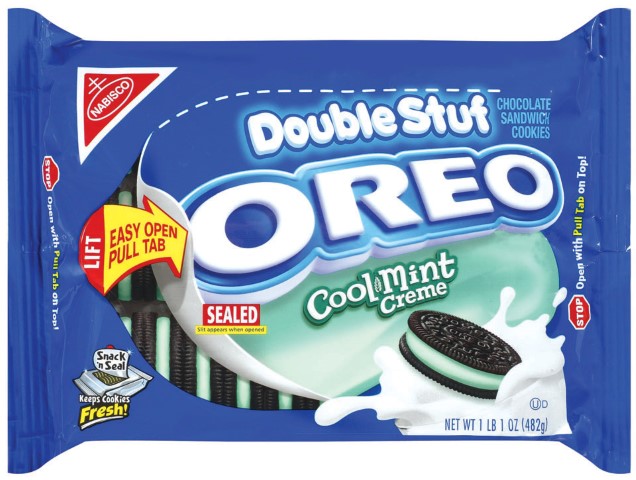 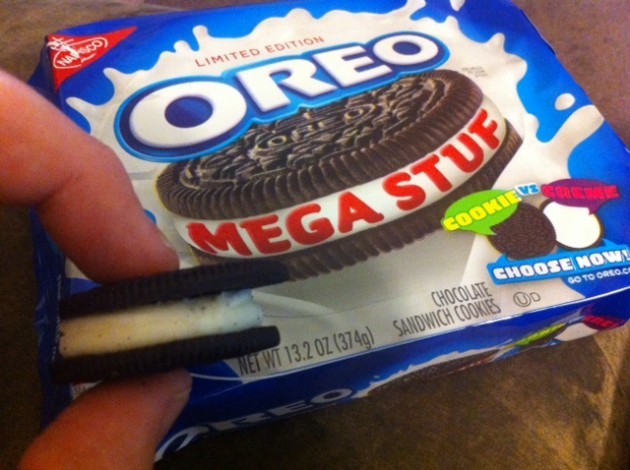 Apparently in 2013, they decided double the stuf wasn't enough "stuf" 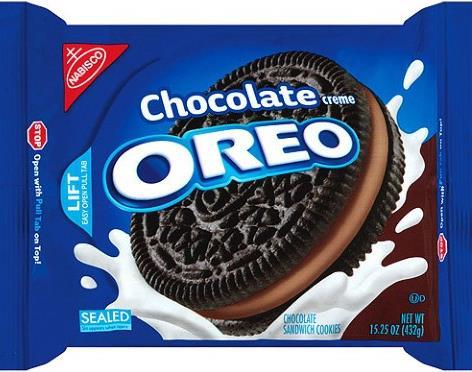 Chocolate in the middle too! A fully Chocolate Oero! 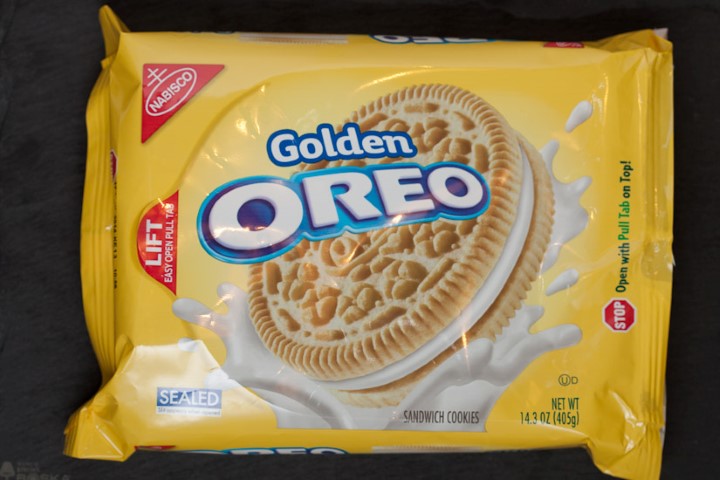 ...and a full vanilla one! The all golden oeros have a yellow package and the chocolate have blue. Got it? good. theres a quiz later.

In double Stuf too!. 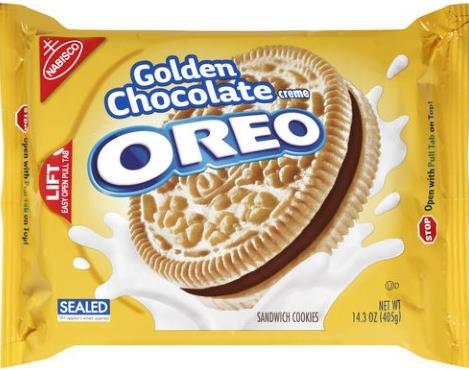 If you put chocolate in the middle of that you get a "reverse oreo".

(Continued On Next Page)